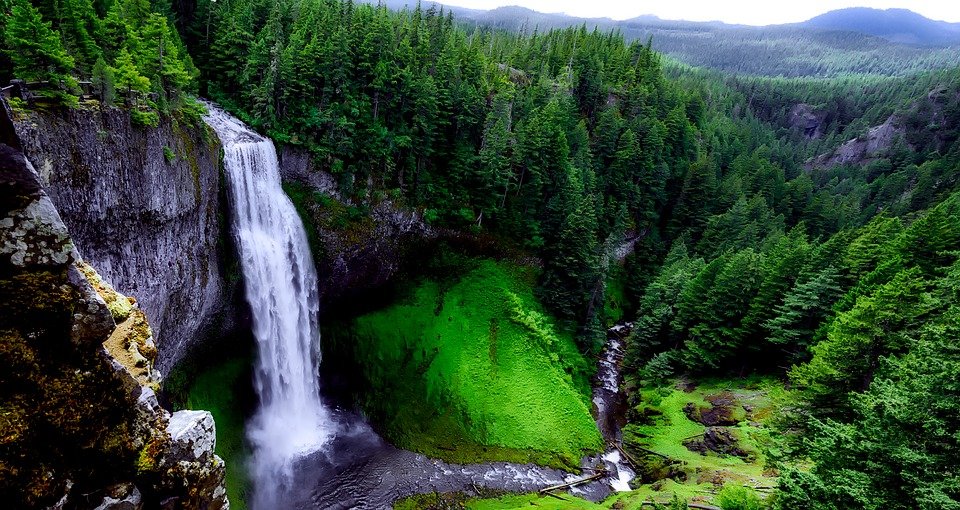 I didn’t quite know how to title this one but after you hear what I have to say; you may agree that I have some serious issues (Hehe) 😉

Let’s jump right into the scripture today, it is one that I am positive that you have heard before with the usual spin that bores us. The one that says “try harder”, “do better”. I have something else to say about this and hopefully you enjoy it and it gives you courage and strengthens you.

12:1 Therefore, since we are surrounded by such a great cloud of witnesses, let us throw off everything that hinders and the sin that so easily entangles. And let us run with perseverance the race marked out for us, 2 fixing our eyes on Jesus, the pioneer and perfecter of faith. For the joy set before him he endured the cross, scorning its shame, and sat down at the right hand of the throne of God.

Let’s start by dissecting verse 1: Let us throw off everything that hinders and the sin that so easily entangles. Most people tend to focus on the second part of that; the sin part. I don’t know about you but I tend to “check out” at that point. I am tired of constantly being reminded of my sins and that I am supposed to do more and work harder at it to “sin less”. What will that get me? I can never win a seat at the table of heaven and be good enough for my forgiveness of sins and ultimately salvation! I am not saying to quit trying to do what is right; instead, let’s focus on the part that comes before that; Let us throw off EVERYTHING that hinders! Doesn’t that include the shame and guilt that is has been laid upon us by others and by ourselves? Indeed, it truly does! We are not meant to carry around all of that shame and guilt that we carry around our necks, it only weighs us down and we tend to give up.

I love Football, I mean Love. It. I think if this scripture was written in our time, it would talk of a football player instead of a runner, perhaps a running back…let’s use Walter Payton as an example (Bears fan, deal with it) Lol

I remember watching him run, and not just run but run with power, grace, and at times Authority. He could glide across the field but also at times he could throw a stiff arm and put a guy on his back. This is how God wants us to run this race called life! We cannot do it if we are weighed down by our heavy burdens; the sins and guilt that Jesus already paid for! Football players just as ourselves, should only carry the necessary padding to protect ourselves; AKA the whole armor of God (Ephesians 6:11-18) Anything more than that is unnecessary and will only cause you to be tackled easily and fall flat on your face.

Also, you are NOT who you used to be, stop beating yourselves up; negative talk in all forms – even reminiscing and bragging about “the good old bad days” is counter productive. That is NOT who you are anymore, you are a new creation! You are a new person and meant for greater things!

Now let’s dissect this part: And let us run with perseverance the race marked out for us. I believe that this part is very important and SINGULAR in meaning. This means that I am to run MY race, not YOUR race. I am not in competition with you, or the guy on social media who has a bigger following than me. I am running this race with Jesus (AKA team) at my side, focusing on what is ahead of ME. If I am running for the touchdown but focusing on the guys behind me or to the side of me too much, I may get my bell rung by the guy coming right at me. I can only focus on one thing at a time; one day at a time. Let God and my teammates handle the rest.

Here is where I may have some serious issues Haha! I play in a Fantasy Football league (2 to be exact)

I am very competitive I have found. I don’t like to just win, I need to win big just to be sure! This week I was playing against a nephew of mine and even though I was happy for him to get the win; while the games were being played, I was upset! I have issues people, it’s OK to admit right? Haha

I like to think of it as healthy competition. I believe that it is a good thing to be competitive; as long as you can let go of the losses easily enough. Be like the quarterback who throws 4 interceptions yet throws the game winning touchdown to win the game – let go of your mistakes people. You can’t fix the past and God didn’t ask you to anyways.

So what does healthy competition look like in Christianity – life for that matter? I am in competition not with others; but with MYSELF. Who I used to be more specifically. I used to be extremely lazy in life and my walk with God. Sometimes I still am; it is a work in progress. But now my competitive side is starting to come out – I am tired of sitting on the bench! As Russell Wilson said, “I want to be the guy with the ball in the 4th quarter with the game on the line!” I think it would be painful for God to pass me over because he is tired of waiting for me to “get in the game”. Many times highly qualified people will be passed over for the one who is willing to get dirty and just DO SOMETHING!

What does SOMETHING look like? For instance, the other day a guy was rooting around in the alley trash cans looking for aluminum; something in me wanted to help him out but I didn’t have anything to give to him. It rang in my head “you have a big bag of cans.” I’m not saying it was God speaking to me but instead my competitive nature coming out to do more. I had a big bag of cans I was saving for someone else but I gave them to him instead. What does that look like for you? What is your SOMETHING to do the work of Kingdom building? What does that look like to run YOUR race?

I imagine it being late in the 4th quarter, we need a touchdown to win, the coach grabs me and says “You’re in Bell”, “One last thing, You’re getting the ball; don’t worry because you are going to score! I have the perfect play called and your team has your back, just go out and give it your best!”

I want that to be me; I want this to be YOU. I want this to be US, throwing off EVERYTHING that hinders us, running the race set before us and ever keeping our focus on the what? Verse 2: fixing our eyes on Jesus, the pioneer and perfecter of faith. For the joy set before him he endured the cross, scorning its shame, and sat down at the right hand of the throne of God.

I want in on this great work that God calls ALL of us to do.